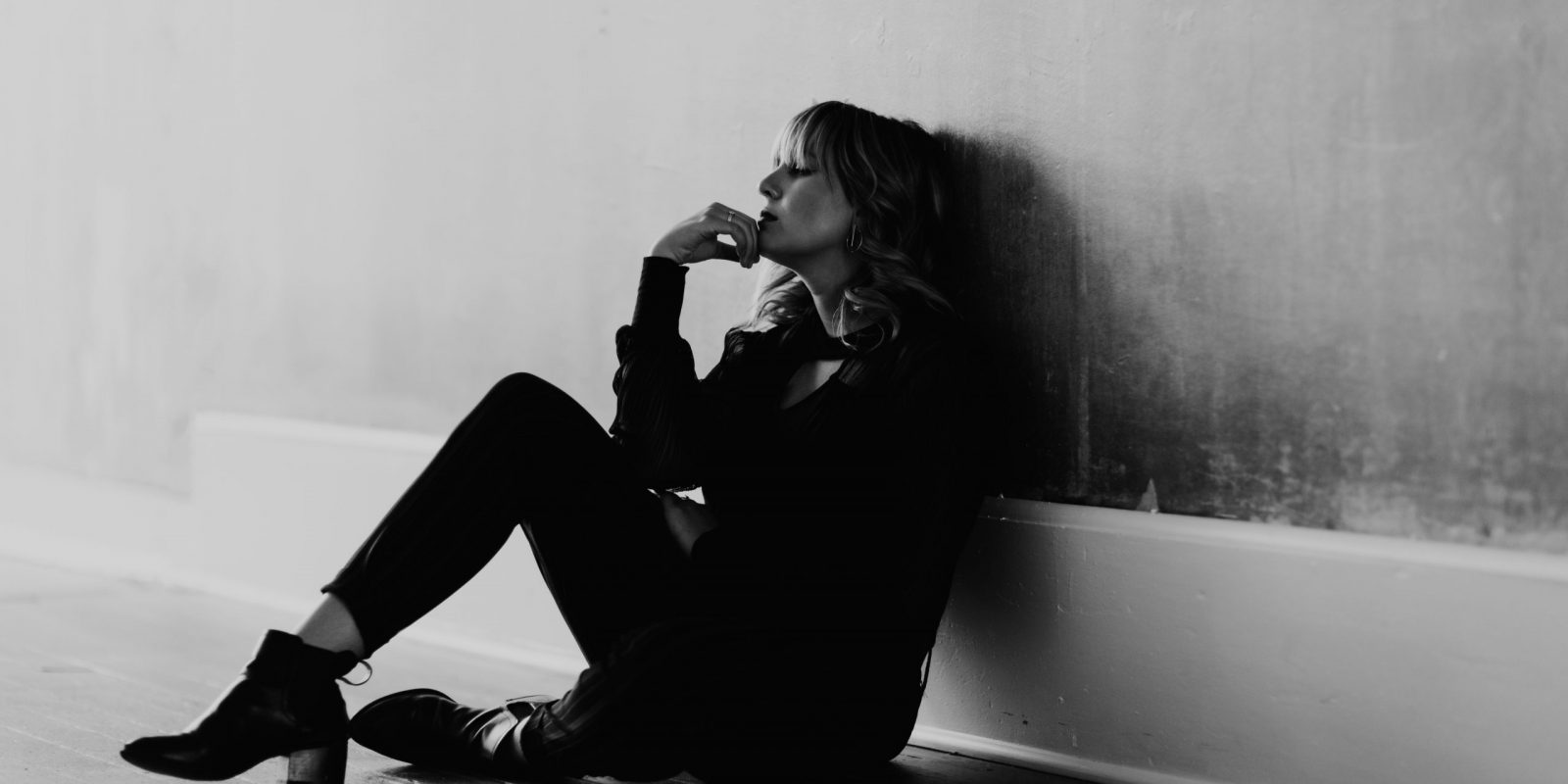 Those she leads in worship follow her example to lift not just their voices but also their very hearts to the Lord and God of all.

Jaime Masetta has been singing ever since she was 2 years old. For the majority of her life, she dreamt of being on broadway and going to a college for musical theatre. She remained in that mindset until the end of her Junior year, when she had finally accepted God’s merciless call to go into some kind of music ministry. This was very ironic at first because up until the end of her Sophomore year, she barely had a relationship with God.

Finally, she made some friends that “forced” her into the Life Teen band at her parish. This created a whole new adventure for Jaime. At first, playing piano and singing in this band was just another way to perform, but then as she kept doing it, it became so much more. Right around the Winter of her Junior year, Jaime started to have this call to something other than musical theatre. This surprised Jaime because she believed she was so passionate about musical theatre. So, she pushed music ministry out of her mind and kept going with musical theatre, ignoring how uninterested and unmotivated she was becoming in that field.

One night, the Life Teen band had played for Eucharistic Adoration at her parish. Jaime was there and sang several songs that night. After the adoration was over, she had several people come up to her and tell her how the Holy Spirit worked through her and that she had so much power with her voice. That sparked a whole new feeling in Jaime, a feeling of excitement and joy. This was a feeling she had hardly ever gotten when talking about musical theatre.

The next day, she had received a text from her mother, who was pretty gung-ho about musical theatre, saying that she really thought Jaime should reconsider her career path because she saw how many people Jaime had touched. The very same day, Jaime had a voice lesson with a voice teacher who was also very on board with musical theatre. Her voice teacher said the exact same thing as her mother. Jaime was so taken aback by both of these people saying this to her that she decided to go to silent adoration and pray.

Sure enough, she felt this overwhelming sense of joy and excitement… mixed with some nerves. At that point, Jaime didn’t really know where this vocation would take her. Eventually, she and her very good friend put out an EP titled “Aphelion”. They had written 5 songs and recorded them all and proceeded to release the EP in November of 2018, Jaime’s senior year. This opened up yet another door for Jaime. She realized how much she loved writing and singing her own songs and decided that maybe working as a music director in a church wasn’t for her.

She found herself becoming incredibly invested in songwriting and creating music for the Lord. Jaime has come to believe that there are so many people out there that do not think God has any love for them and that they aren’t accepted by the Church. Her newfound goal is to bring the love of God through music to those who are aware of it and those who are not.

FROM MANAGEMENT: Congrats to Jaime on the release of her duet with Blake Buffin, "Forget About Us." While it's not a "Christian" song per se, it's a well-produced single she worked on last year. Enjoy and share with your friends! This song has "Hallmark" written all over it (just saying). open.spotify.com/album/6oRlxesCzTwS5tIY9KteTE?si=yHlwD7fITvuNirc2RCja1ABlake Buffin · Single · 2022 · 1 songs. ... See MoreSee Less
View on Facebook
· Share

Hey fans, friends & family! Please take a minute to vote for my album “Parts” for album of the year! ... See MoreSee Less

Louder Than The Music

All the latest Christian music news, reviews, interviews, releases and music charts from Louder Than The Music.
View on Facebook
· Share

Thanks to all my supporters, friends, fans and family for a great year! Can't wait to share with you plans for 2022! ... See MoreSee Less

The standout moments of the year. Shout out to all the fans on Spotify.
View on Facebook
· Share

Go to Top
Manage Cookie Consent
To provide the best experiences, we use technologies like cookies to store and/or access device information. Consenting to these technologies will allow us to process data such as browsing behavior or unique IDs on this site. Not consenting or withdrawing consent, may adversely affect certain features and functions.
Manage options Manage services Manage vendors Read more about these purposes
View preferences
{title} {title} {title}